Macrorhabdosis is a debilitating syndrome in budgerigars (Melopsittacus undulatus) due to the
ascomycetous yeast Macrorhabdus ornithogaster. In the present study, occurrences of acute
macrorhabdosis resulting in severe mortality in budgerigar fledglings and the effect of different
treatment regimens for the control of the disease were investigated. The budgerigar (Melopsittacus
undulates) flock consisted of over five hundred breeding adults. The morbidity of chicks reached
90% with more than 50% mortality. The significant clinical and pathological findings included
distended abdomen, diarrhoea, ingluvitis, proventriculitis, and mild enteritis. Severe M.
ornithogaster infection was diagnosed based on cytologic and histologic investigations. Three
weeks of nystatin medication in the feed and vinegar administration in the drinking water led to
moderate improvement of the flock mortality. After the initial treatment, 500 mg/Lsodium benzoate
was administered in the drinking water for four weeks. The second treatment regimen was
promisingly effective in reducing mortality. However, some sick and retarded birds with M.
ornithogaster with positive proventricular smears at necropsy were found in the flock.
Consequently, a higher dosage of 1 gr/Lin drinking water for another four weeks was recommended.
After the eight weeks of treatment, no new cases were found in the flock and all dropping samples
became negative for the presence of M. ornithogaster. Based on these preliminary findings, sodium
benzoate can be an efficient and inexpensive alternative to the previous labour intensive and
expensive treatment using amphotericin B. 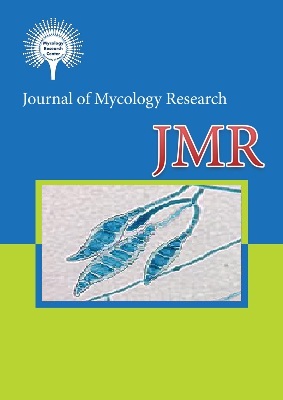